It may be a bit of a no-brainer, but you’d be astounded to learn how many people head abroad without so much as a pocket dictionary. Sure most luxury hotel staff and restauranteurs will have at least a basic grasp of our mother tongue, but if you’re heading out and about to mingle with the locals, you’ll be much less likely to encounter someone who’d pass GCSE English. Obviously nobody expects you to be fluent in every language – with more than 300 spoken worldwide that’s pretty much an impossibility – but a few key phrases can get you a long way, and people are sure to be much more willing to help you out if you’ve at least made an attempt at their native tongue.

Locals are probably none-too-happy about loud-mouthed foreigners swarming their hometowns every summer so try to do your best to learn the basics of courtesy, whether it’s learning your pleases and thank-yous in their native language or reading up on the country’s traffic laws. In most Dutch and Belgian cities for example, pedestrians and cyclists always take priority over traffic, while in Athens it’s quite the opposite. In smaller French boutiques, and even museums, gift shops and cafés, it’s polite to say ‘merci au revoir!’ when you leave, even if you’ve not even bought anything.

In British culture, a tip of around 10% at the end of a meal is seen as an appreciation for excellent food or service, but around the world there are many different attitudes that are sometimes taken very seriously. In the US, you are expected to tip up to 20%, and it’s considered a huge faux pas to leave nothing. At the other end of the scale, in Japan, Singapore and South Korea, you could cause offense if you tip, as it can be seen as a boastful display of your own wealth. In most European countries there is no pressure to tip, but servers will be grateful of any gratuity, with most people simply rounding up the bill, although in Spain no tip at all is expected.

In much the same way as you’d usually be hushed when in a church, gallery or library in the UK, other parts of the world have their own codes of conduct when it comes to public places. Obviously temples, synagogues and mosques all over the world are considered holy sites and you should always remain quiet when visiting, as well as removing shoes or covering your hair if requested to do so. In Greece, ancient temple ruins are also considered somewhat sacred, even if the religions that built them are long gone. In many countries it’s considered rude to wear shoes indoors – in Turkey and several other Muslim-majority countries shoes are removed before entering the house, being carried inside or left by the door.

5. Careful use of your body

It’s well known that many countries consider the left hand to be dirty, since typically it’s the hand you would use to wipe your rear-end on the toilet. Because of this, in several countries including India, Malaysia and Indonesia it’s considered very offensive to point or hand something over with your left hand – if in doubt, always use your right hand. Similarly, the feet are often seen as dirty, and in some cultures it’s considered offensive to sit cross-legged especially when around your elders and those of higher rank or status than you, because you are exposing them the soles of your feet. It might be a good idea to take slippers with you if visiting people abroad, to avoid any awkward foot-related incidents. 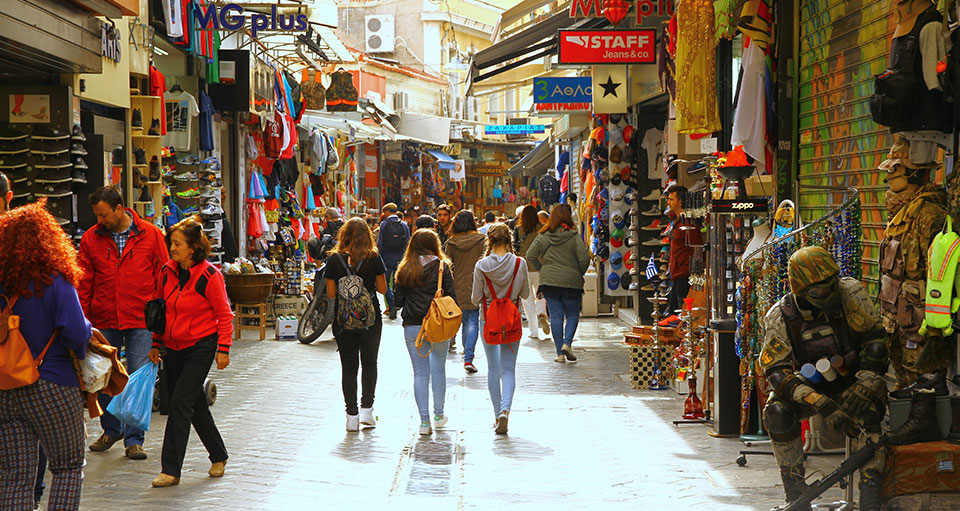 Although you might be travelling with loved ones, in many countries it’s seen as promiscuous or inappropriate to show varying degrees of affection in public. Although full on French-kissing in public is seen as unpleasant worldwide, in many Asian nations including South Korea, and Turkey, any form of kissing is frowned upon outside your own home. In the Middle East, modestly is considered very important, and public indecency can be considered anything down to hand-holding, although tourist-heavy areas such as Dubai are generally more lenient.

Here in the UK we’re used to shaking hands when we meet friends, family or colleagues, but around the globe there are many other ways to greet people. In France, kissing on the cheek is customary, but the number of kisses varies from region to region, and the practise is also commonplace across Greece, Italy, Spain and Portugal. Japanese bowing is well-known, and the length and depth of the bow usually depends on the social rank of the person you are greeting. Although tourists are not expected to know all the ins and outs, it is still very appreciated when an effort is made and you will never be criticised for getting it wrong. Some cultures have very unique practices, so research or ask your hotel staff how you should greet people when heading out and about, to ingratiate yourself with the locals.

It’ll come as no surprise that certain countries have particular dress codes, which can vary from region to region and day to day. In many Muslim countries for example, such as Qatar, Malaysia and the UAE, people are expected to have their bodies covered from their shoulders to their knees when out in public, such as at shopping malls and in museums or galleries. Centres of tourism generally have more relaxed codes, but topless sunbathing is strictly prohibited for women, as is changing clothes in public, even on the beach. In much of Europe and South America, it is seen as offensive to wear ‘outdoor clothing’ such as coats and hats inside, especially at the dinner table.