July 2019 saw Spider-Man go international instead of intergalactic in Spider-Man: Far From Home. The final film in phase three, the directing team didn’t hold back on the airmiles with the blockbuster being filmed in: Venice, Italy; London, England; New York, USA; The Netherlands and Prague, Czech Republic… and as soon as the end credits rolled we were reaching for our passport, ready to recreate Parker’s summer tour around Europe.

Have you watched the latest superhero film? If you saw through Mysterio’s illusions and want to visit some of the destinations featured our team of expert personal travel managers are on hand to craft the ideal itinerary. Simply enquire today and you’ll be touring through Europe or shopping on 5th Avenue in no time.

1 of 6
Share with someone you'd love to travel with 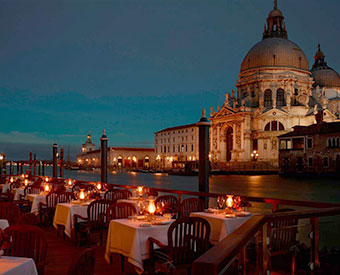 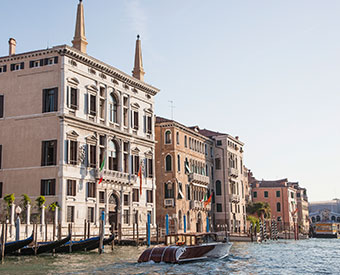 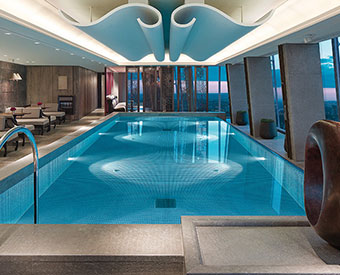 Shangri-La Hotel at The Shard London

Recommended Things To Do 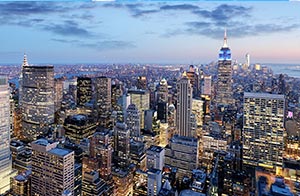 New York City
See the city that never sleeps with a spectacular bird’s eye view from an impressive helicopter and be sent into pure bliss. This is an excursion that simply shouldn’t be missed out on – so, take to the skies and don’t forget your camera! Full of life and luxury, New York City is truly mesmerising. Boasting some of th...
Read more