In March 2018, Qantas was the first airline to offer a non-stop flight from the UK to Australia, jetting travellers 9,008-miles from London Heathrow to Perth

But what does this mean for Winged Boots customers? Anna-Marie Janssen, product manager for Winged Boots, says that it could open up the vast world of Australia to the UK traveller. “It will reduce flight times as you’re saving in the region of five-hours depending on operator, which only means one thing… you can get to the kangaroos faster!”

In March 2018, Qantas was the first airline to offer a non-stop flight from the UK to Australia. Jetting travellers 9,008-miles from London Heathrow to Perth, and taking just 16-hours and 45-minutes to get there and 17-hours and 20-minutes to return, it’s the longest flight that Qantas offer. First place belongs to Qatar’s Doha to Auckland service which travels 9,032 miles in the airline mile-olympics however, Singapore Airlines is in the process of launching a Singapore to New York service which would knock Qatar off the top spot if successful.

Perth and Sydney are around five air hours apart meaning that Quantas’ proposed 2022 direct route would mean that Londoners can get to all to the action of Oz that little bit faster, and can even embark on an Australian sight-seeing tour.

With London now home to the new non-stop flights to Perth, it seems that nothing can stop the Australian-based airline. Wellness is an important issue for Qantas who aim to make the long flight aboard a Dreamliner, literally fly by. So much so, that those boarding the soon-to-be Sydney flight and the current Perth flight can expect a whole new passenger experience.

An expert team including in-house industrial designer David Caon, airline’s chef partner, Neil Perry of the Rockpool Dining Group and Professor Steve Simpson at the Charles Perkins Centre of the University of Sydney, ensure that comfort is at the top of Qantas’ agenda. 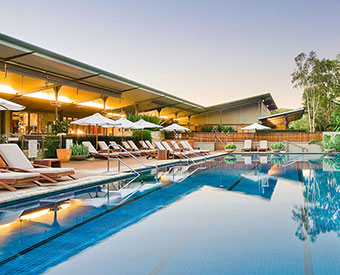 The Byron at Byron Resort & Spa 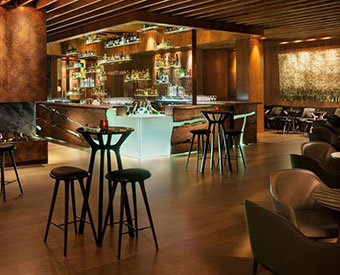 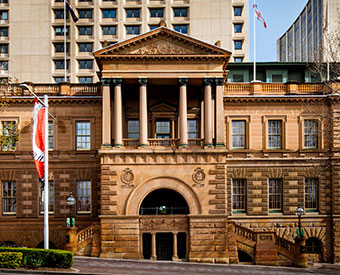 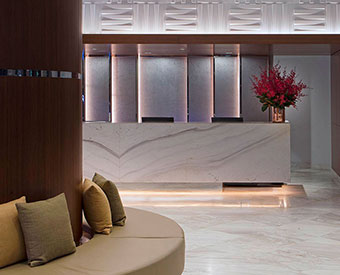 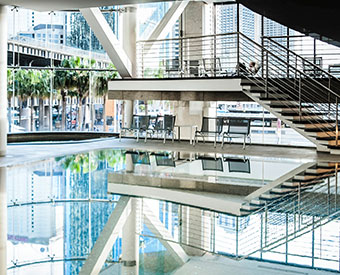 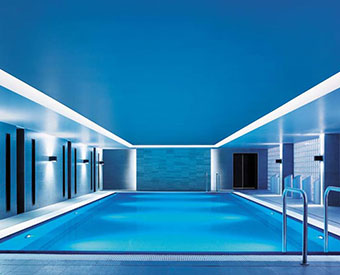 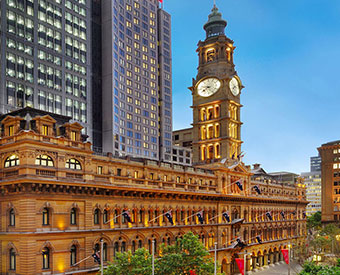 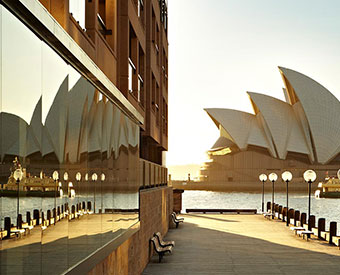 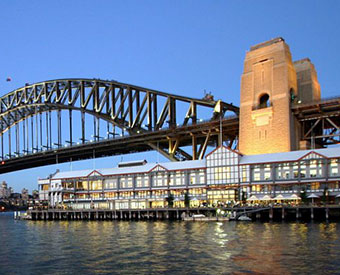 Australia, Australasia
Call us on 0203 816 0985 to start planning your trip
To book or customise this trip call us on
0203 816 0985
Lets PLAN YOUR TRIP VIEW THIS PROPERTY
view more PROPERTIES 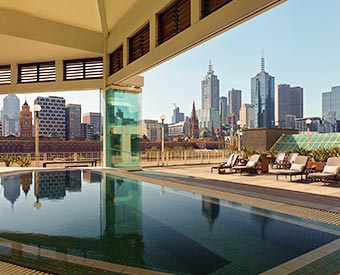 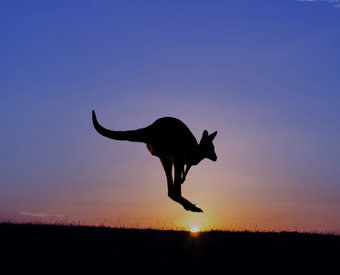 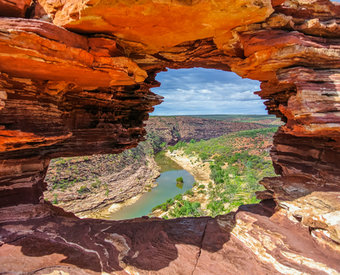 Australia Views from an Eagle's Eye 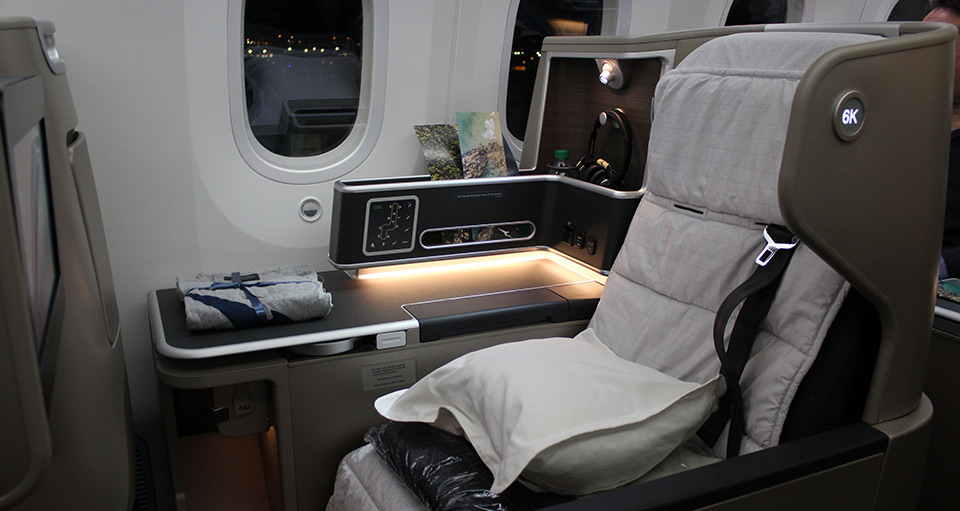 As well as international lounges which are going to be built in both Perth and London, passengers can expect high-tech pillows onboard which aim to fight viruses, larger windows to help with cabin fever and a wide choice of more than 1,500 options on the in-flight entertainment systems.

If that wasn’t enough, the airplane has also been specifically crafted to help with oxygen absorption, light-headedness and fatigue. Smooth sailing will almost be guaranteed too, thanks to Boeing’s Smoother Ride Technology which senses turbulence and adjusts wing control accordingly. Add into the mix, USB ports to charge your phone, LED lights which assist in reducing jetlag and spacious seating, and it’s certain that you’ll have a restful journey.

If you simply can’t wait until the new direct route before you visit Sydney, Anna has a top tip for the luxury traveller. “For your connecting flight from London to Sydney, choose to stop over in Abu Dhabi. From here, you can fly with Etihad and luxuriate in The Residence Class. By choosing this, you have a suite that comprises a living room, bedroom and a shower room so it’s like having your very own apartment in the sky.”

To find out more about Australia and its luxury five-star hotels, click here or call one of our personal travel managers on 0203 816 0985 to start booking
Share with someone you'd love to travel with